Home » Uncategorized » Must a Court dismiss after 3 mistrials?

Must a Court dismiss after 3 mistrials?

Posted by Eric Ganci on February 10, 2016 in Uncategorized | 0 comments 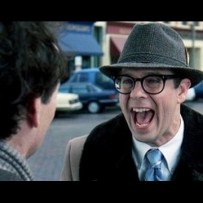 Must a Court dismiss after 3 mistrials?

Defendant also argues the Court should have dismissed per its power under Penal Code 1385, which allows the Court to dismiss in the “furtherance of justice.”  With 1385, Courts must consider the constitutional rights of Defendant and the interests of society represented by the People.  Also, “at the very least, the reason for dismissal must be ‘that which would motivate a reasonable judge.’”

This is a new issue, as Cali Courts have “not addressed whether successive trials after jury deadlock that do not violate double jeopardy principles may still violate a defendant’s due process rights.”  Ultimately the Court decides it does not violate Double Jeopardy.

“A determination whether to dismiss in the interests of justice after a verdict involves a balancing of many factors, including the weighing of the evidence indicative of guilt or innocence, the nature of the crime involved, the fact that the defendant has or has not been incarcerated in prison awaiting trial and the length of such incarceration, the possible harassment and burdens imposed upon the defendant by a retrial, and the likelihood, if any, that additional evidence will be presented upon a retrial. When the balance falls clearly in favor of the defendant, a trial court not only may but should exercise the powers granted to him by the Legislature and grant a dismissal in the interests of justice.”

Even though there were 3 trials, the Court here backed the Trial Court, since they had better seats to evaluate all the evidence.  “We will not second guess the trial court’s ruling, which found particularly relevant the strength of the People’s evidence, the seriousness of the charges, and the limited prejudice to Verducci of a fourth trial.” 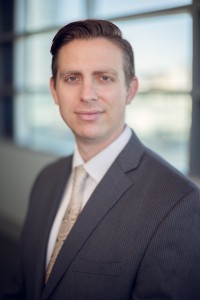